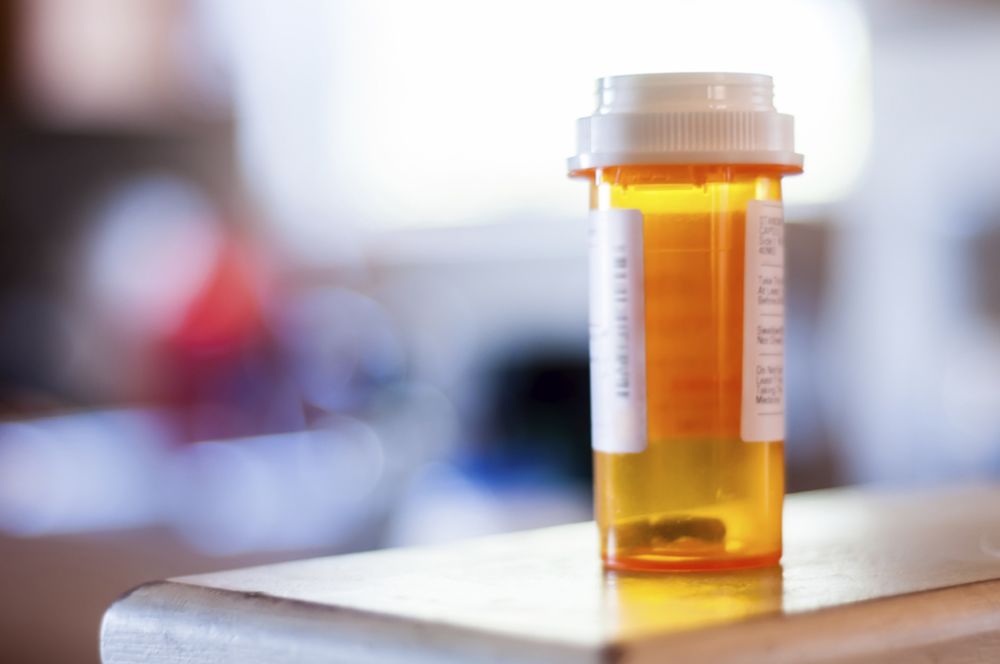 Here at the Law Offices of Jason Trumpler, we believe that all people in the greater Austin area deserve a robust legal defense. By ensuring you receive a fair trial and hearing, we help make the justice system function properly for everyone.

If you or a loved one has been arrested and charged for possession of a controlled substance, we can help you. Even the possession of prescription drugs can carry stiff penalties, which we'd like to go over right now.

The Type of Drug Matters

Possession of illegally obtained or used prescription drugs carries less serious penalties than possession of illicit drugs that are non-medical in nature.

Broadly, these are the classifications of drug in Texas law, with Group 1 covering the most serious and Group 4 considered the least serious:

Our main focus is on Group 3 and Group 4.

Penalties for Possession of Prescription Drugs

When it comes to the penalties for Group 3 and Group 4, these can vary based on the amount found on a person during arrest.

Group 3 penalties are as follows:

Group 4 penalties are as follows:

Keep in mind the exact nature of the penalty will depend on the nature of your case.

Penalties for Forging or Altering Prescriptions

Keep in mind that additional penalties exist for people who forged or altered prescriptions in order to get the drugs that are used illicitly. Prescription fraud may be classified as a misdemeanor or a 2nd degree felony depending on the nature of the incident.

How an Attorney Can Help You

If you are charged with possession of a prescription drug, we will work diligently to mount a strong legal defense. Our focus will be in ensuring your receive a fair shake from the law, and that none of your Constitutional rights were violated during the arrest. We can also provide counsel following your case so you can move forward in the right direction.

For more information about your legal rights following a drunk driving or drug possession charge, be sure to contact a skilled criminal defense attorney today. We at the Law Offices of Jason Trumpler will help you make sound legal decisions.