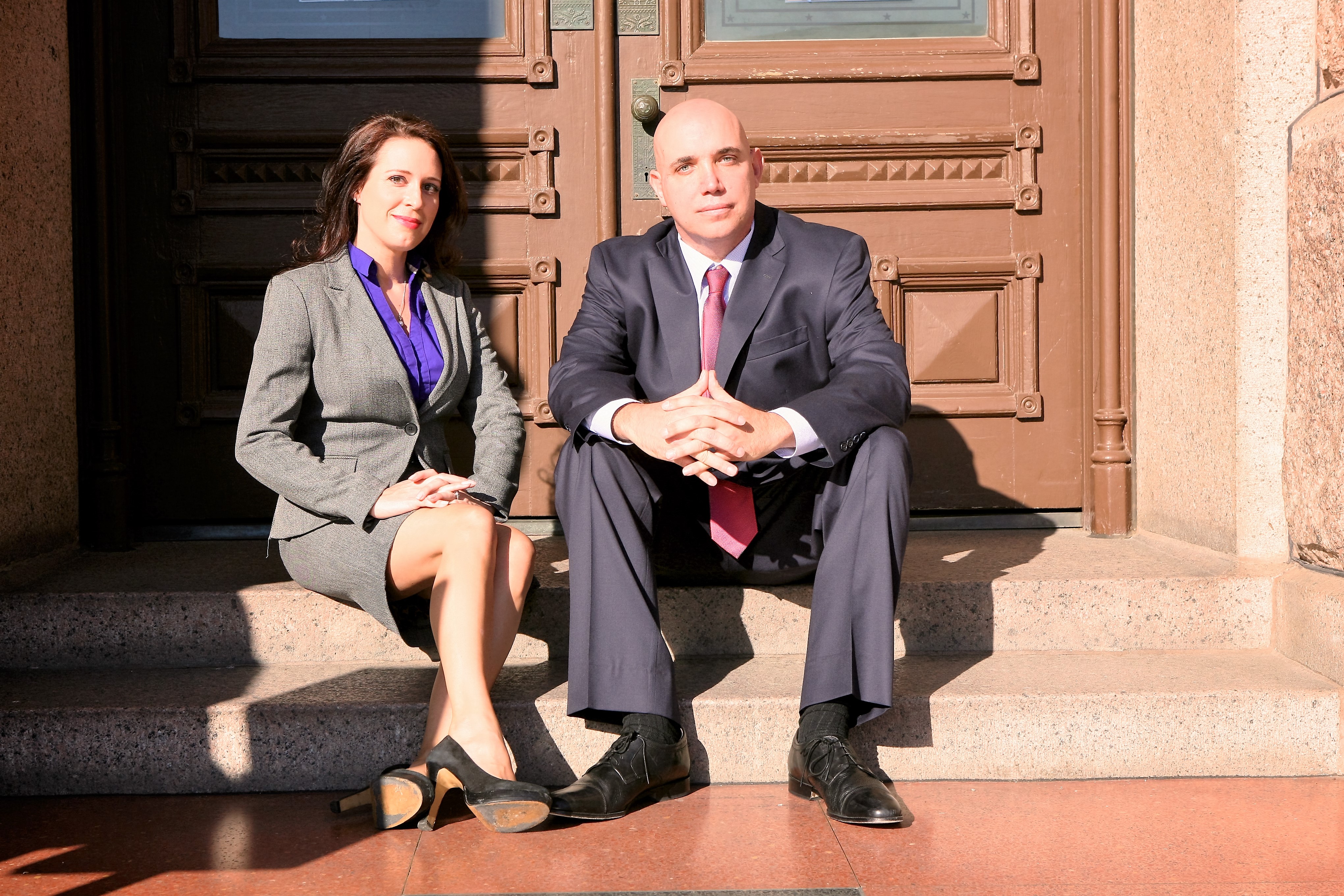 into the body, you no longer have the "normal use of mental or physical faculties." Often, the State charges marijuana DWIs as a combination charge. Meaning, the State charges the defendant with a DWI because a lab test shows both alcohol and THC in the system. Sometimes the defendant just has "marijuana" in his or her blood. However, the video shows severe signs of mental or physical impairment on field sobriety tests or during a drug recognition evaluation (DRE) conducted by a drug recognition expert (DRE).

The problem with straight marijuana DWIs is there is not a tremendous amount of literature related to studies correlating the amount of marijuana in an individual's system and his or her ability to drive. It is not like alcohol, where there is a massive amount of scientific literature showing a direct correlation. We know that most experts agree that every person shows impairment at 0.08% blood alcohol level, which is why it is illegal to drive at or above that level in every state in the United States. Many organizations now argue that everyone shows impairment at a 0.05% blood alcohol concentration.

With marijuana, it is more difficult to tell. In states where marijuana is now legal, like Colorado and Washington, they are claiming they are starting to see an increase in accidents where they believe marijuana intoxication might be a factor. Therefore, they are trying to come up with a level of nanograms per milliliter, where all persons would be considered intoxicated. This approach is very problematic. Unlike alcohol, marijuana has a cumulative effect in a system, namely his or her blood. This "cumulative effect" means as you smoke, THC builds up in your blood. The more you smoke, the higher your baseline level of THC. For instance, a daily smoker will have THC in his or her system. Meaning, he or she will show THC in his or her blood all of the time, even if he or she did not necessarily smoke that day. Thus, a person could theoretically have an illegal amount of THC in his or her blood without being intoxicated at the time of driving because he or she did not smoke recently.

Additionally, a daily smoker is not going to be affected by marijuana in the same way as someone who does not smoke regularly. Someone who smokes some highly potent marijuana for the first time will show visible signs of impairment. He or she will likely be suffering from "a 'ground control to Major Tom' situation" and have no business operating a "remote control," let alone a motor vehicle. Someone who smokes every day, however, can "smoke" a fair amount of highly potent marijuana and still be able to function normally. While I would never recommend that someone smoke marijuana and drive, someone who regularly smokes and drives probably would not show visible signs of impairment. A "wake and bake stoner," who was driving, would likely only be outed if a very experienced law enforcement officer, who is a drug recognition expert (DRE), investigated, and a lab confirmed the results of that investigation with a blood rest.

In short, driving while intoxicated (DWI) due to marijuana is a serious charge. The State is bringing DWI Marijuana charges more and more often. In my own experience, I have seen straight marijuana DWIs filed more frequently than ever before. The State relies heavily on videos in these cases as there is very sketchy science regarding THC levels and an individual's ability to drive. Unfortunately, I have seen some videos where the client has been totally out of it. I have seen other videos where the client looked great, and the State has filed charges. In the situations where the client has looked good on video, I have gotten those charges dismissed.