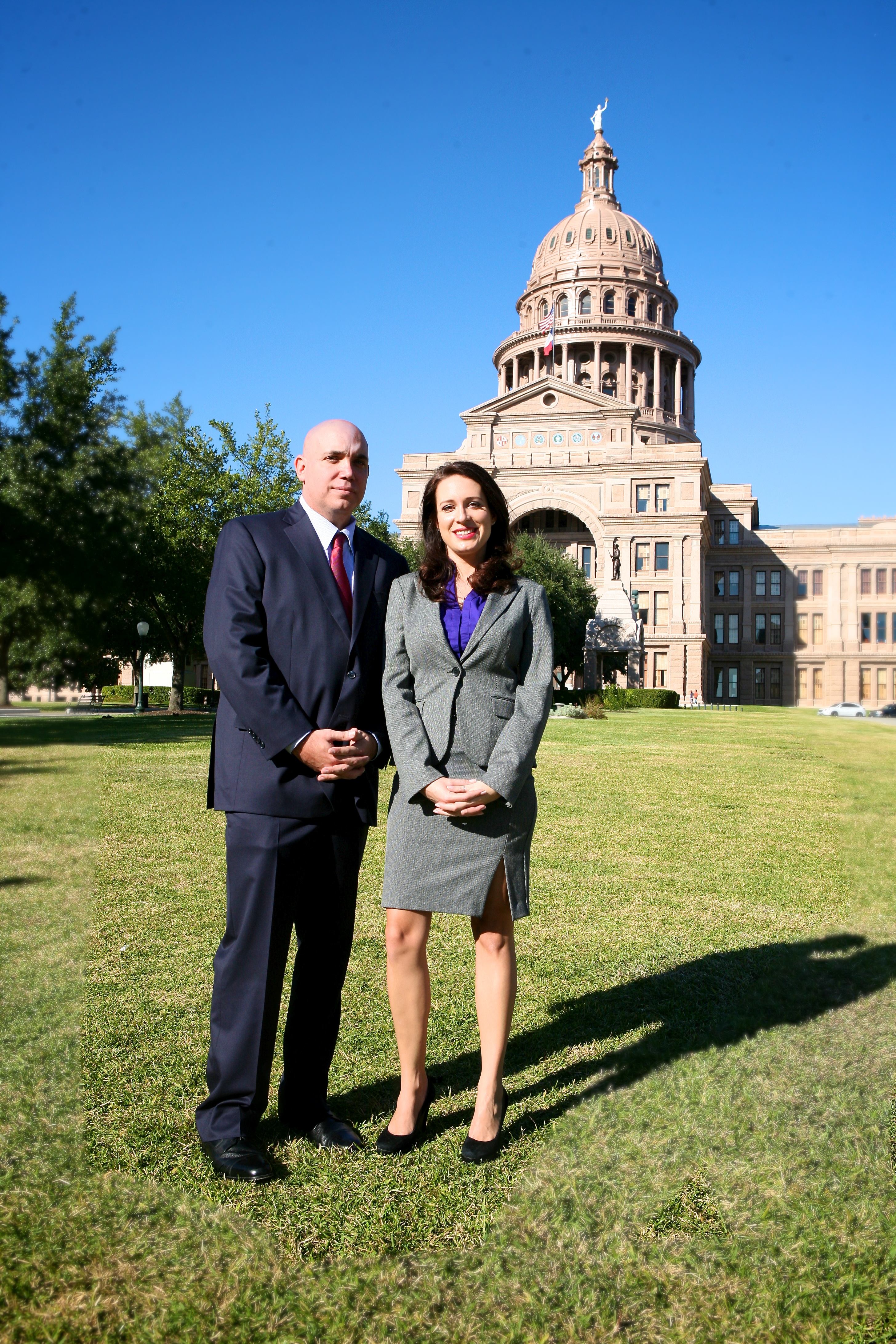 The Hays County District and County Courts are located at the Hays County Government Center located at 712 Stagecoach Trail, San Marcos, TX 78666. A large portion of our business here at the Law Offices of Jason Trumpler comes from Wimberley, Texas. 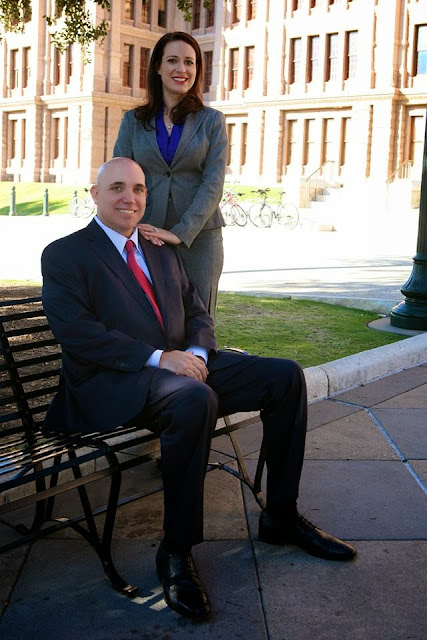 The Law Offices of Jason Trumpler handles Wimberley Criminal Cases and Wimberley DWI Cases throughout Wimberley, Hays County, Central Texas, and the Hill Country.
If you are facing criminal charges arising out of an arrest in Wimberley, Texas, your freedom, liberty, and community reputation is at stake.  The Hays County District Attorney's Office is equipped with very talented lawyers to prosecute you, so it is imperative that hire an experienced Wimberley Criminal Defense Attorney to protect your rights and defend you in court. Jason Trumpler is this attorney. Jason Trumpler is a former deputy district attorney in both Orange County and Ventura County, California.  In addition, Mr. Trumpler has been practicing criminal defense for nearly ten years.  Overall, he has over to 15 years experience in the area of criminal law and has handled over 100 jury trials.
The Law Offices of Jason Trumpler is available 24 hours a day, 7 days a week at 512-457-5200 (Save this number into your cell phone, you will never know when you might need it.).  Please feel free to contact us anytime and someone from our firm will answer the phone and help guide you through the criminal process in Hays County.  The Law Offices of Jason Trumpler is experienced, aggressive, and respected by both the prosecution and the bench in Hays County. 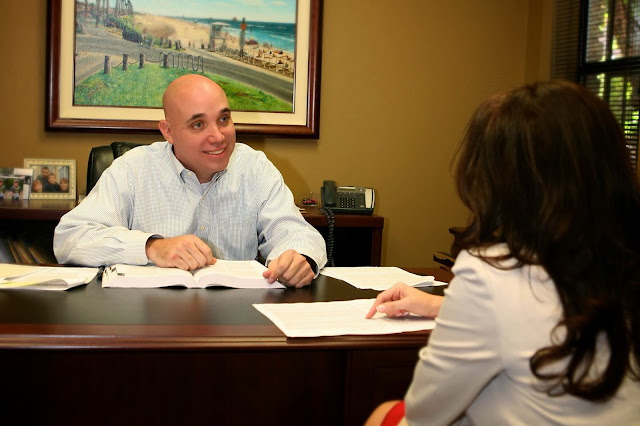 Representing Defendants Facing Criminal Charges in Wimberley
Wimberley is one of the fastest growing cities in Central Texas  As the City of Austin spreads outward into the Hill Country, the number of law enforcement officers on the streets in suburban cities like Wimberley increases.  it stands to reason that the more officers there are on the street, the more arrest there will be made.
If you or someone you know is arrested in Wimberley, call the Law Offices of Jason Trumpler immediately at 512-457-5200 to ensure that your rights are being protected.  Being accused of a crime in Wimberley or Hays County is a very serious matter. A criminal conviction on your record can have disastrous consequences for you and your family's future. If you or your someone you know has been charged with a crime in Wimberley or Hays County in either state or federal court, the most important decision you will make is deciding who will defend your freedom. Knowing the high stakes involved, choose a Wimberley Criminal Defense Attorney who has successfully defended hundreds of clients, by getting their CHARGES DISMISSED or reduced, by negotiating favorable outcomes,  and by obtaining NOT-GUILTY verdicts from juries.
The attorneys at the Law Offices of Jason Trumpler have spent years representing criminal defendants in both federal and state courts throughout the Great State of Texas. If you have or someone you know has just been arrested, or is about to be charged with a crime in Wimberley, it is important to contact the Law Offices of Jason Trumpler's 24 hour hotline now at 512-457-5200.
Our firm handles virtually any type of criminal case from traffic tickets and low level misdemeanors to serious felonies, including but not limited to: Driving While Intoxicated (DWI/DUI), Boating While Intoxicated (BWI), Theft, Drugs, Possession or Sales, Possession of a Controlled Substance, Manufacture and Delivery of a Controlled Substance, Possession of Marijuana, Possession of Paraphernalia, Marijuana Defense, Unlawful Carrying of Weapons, Assault, Assault Causes Bodily Injury Family Violence, Public Intoxication, Minor in Possession of Alcohol, Minor in Consumption of Alcohol, Speeding Tickets, No Insurance Tickets, Driving While License Invalid or Suspended (DWLI/S), Domestic Violence / Family Violence, Criminal Trespass, Criminal Mischief, Burglary, Burglary of a Vehicle, Burglary of a Building, Burglary of a Habitation, Robbery, Probation Violations, and Evading Arrest or Detention.
We can also assist you with cleaning up your criminal record.  If you are eligible for an Expunction / Expungement or Order of Non-Disclosure our office can help. 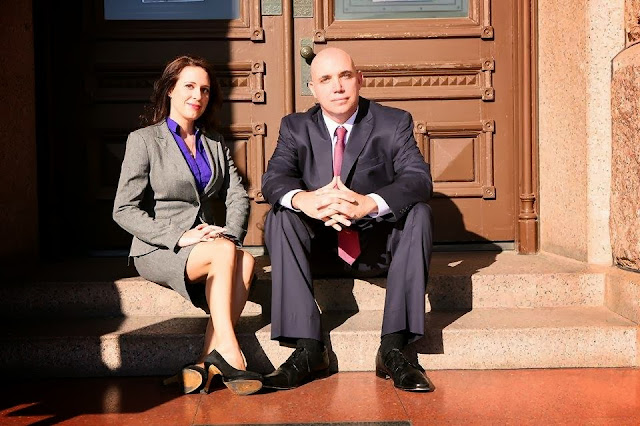 Criminal Defense
As you can see from the list above, we handle virtually every type of criminal case in both state and federal court.  Criminal defense is an important field for a number of reasons. If defendants did not have the right to legal counsel when arrested for or suspected of committing a crime, there would be nothing to prevent the legal system from becoming corrupt and violating innocent citizen's Constitutional rights. Innocent people would be found guilty of crimes they had nothing to do with. Fortunately, the U.S. Constitution grants a defendant the right to legal counsel. If you are facing a criminal matter of any kind, it is important that you exercise this right and consult an Wimberley Criminal Defense Attorney, as soon as possible.
Remember, you have the right to an attorney if you are arrested, taken into custody or are wanted for formal questioning. It is important to remember that being suspected of a crime typically means that law enforcement officers are actively working to find evidence that supports your guilt in order to enable the prosecuting attorney to move forward with formal charges. At any stage of your case, your criminal attorney will play an invaluable role in defending your rights and offering you the full protection that our legal system has to offer. Whether in the face of a first shoplifting arrest or an investigation for murder or kidnapping, you have the right to legal counsel. Do not waive this right for any reason. 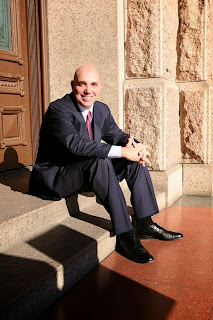 Managing Attorney, Jason Trumpler, has spent his entire legal career in the trenches litigating cases throughout Texas and California. Mr. Trumpler has handled every type of case from simple traffic tickets to DWI to sexual assault to both non-capital and capital murder. He spent a total of four years with both the Ventura County, California District Attorney's Office and Orange County District Attorney's Office. He has tried more than 100 criminal cases as both a prosecutor and criminal defense attorney, so he fully understands how to successfully try, review, and win cases from both sides of the aisle. Mr. Trumpler's experience as a prosecutor often times proves invaluable in negotiation. He understands the ins and outs of working in a large prosecutor's office along with the political realities that assistant district attorney's face in court. Moreover, while working as a prosecutor, Mr. Trumpler trained law enforcement officers throughout Southern California on how to investigate certain crimes, write credible intelligible reports, and testify in court.
Jason Trumpler has represented dozens of police officers and fire fighters. Mr. Trumpler saved many of these police officers and fire fighter's jobs. Moreover, as a prior member of the United States Army, he has represented hundreds of soldiers, sailors, airmen, and marines in both military and civilian criminal proceedings. Finally, Mr. Trumpler has handled numerous high profile cases in Texas, including Bexar County, Bell County, Hays County, Johnson County, Travis County, Taylor County, and Lubbock County. These cases were highly publicized and range from capital murder, to sexual contact with an inmate, to aggravated sexual assault of a child, and intoxication manslaughter.
Experienced Trial Attorney 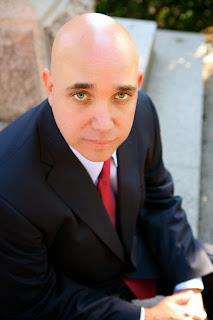