Manufacture or Delivery of a Controlled Substance - Austin Lawyer By Jason Trumpler, P.C. on January 06, 2018 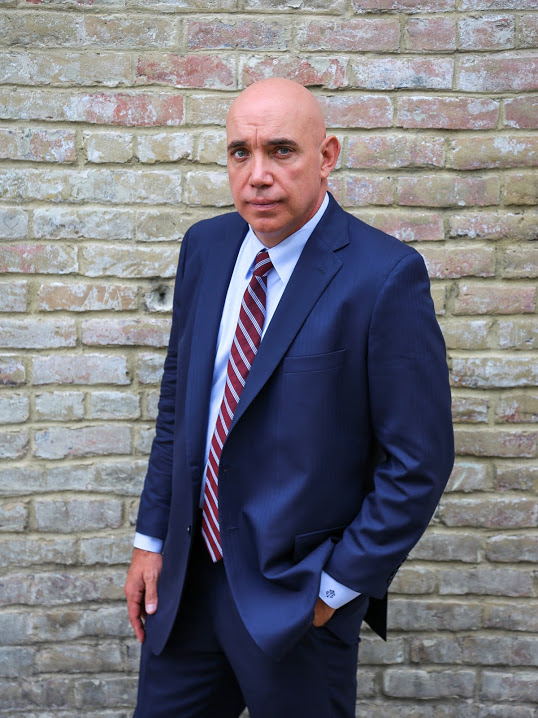 Protecting your rights when you are accused of manufacture or delivery of controlled substance demands the skills and knowledge and experienced Austin Criminal Defense Attorney, like Jason Trumpler. You should contact a drug charges lawyer as soon as you become aware that law enforcement has targeted you as the subject of a drug investigation.

Manufacture or Delivery of a Controlled Substance in Texas

Sentences for penalty group 1 violations depend upon the aggregate weight of the controlled substance. Examples of the different sentences and the weights involved in each include:

Manufacture or Delivery of a Controlled Substance Defenses

Most drug prosecutions rely upon the testimony of informants and searches and seizures of evidence. Austin drug possession lawyer Jason Trumpler knows that a successful defense strategy might include attacking the reliability of the informant and/or challenging the legality of the search and seizure.

When your future is on the line, you need a drug manufacturing attorney with close to 20 years of experience defending against controlled substance charges in Austin. Speak to Jason Trumpler, manufacture or delivery of a controlled substance lawyer, at 512-457-5200 to schedule an appointment.  You can also contact the firm via e-mail at jason.trumpler@trumplerlaw.com.