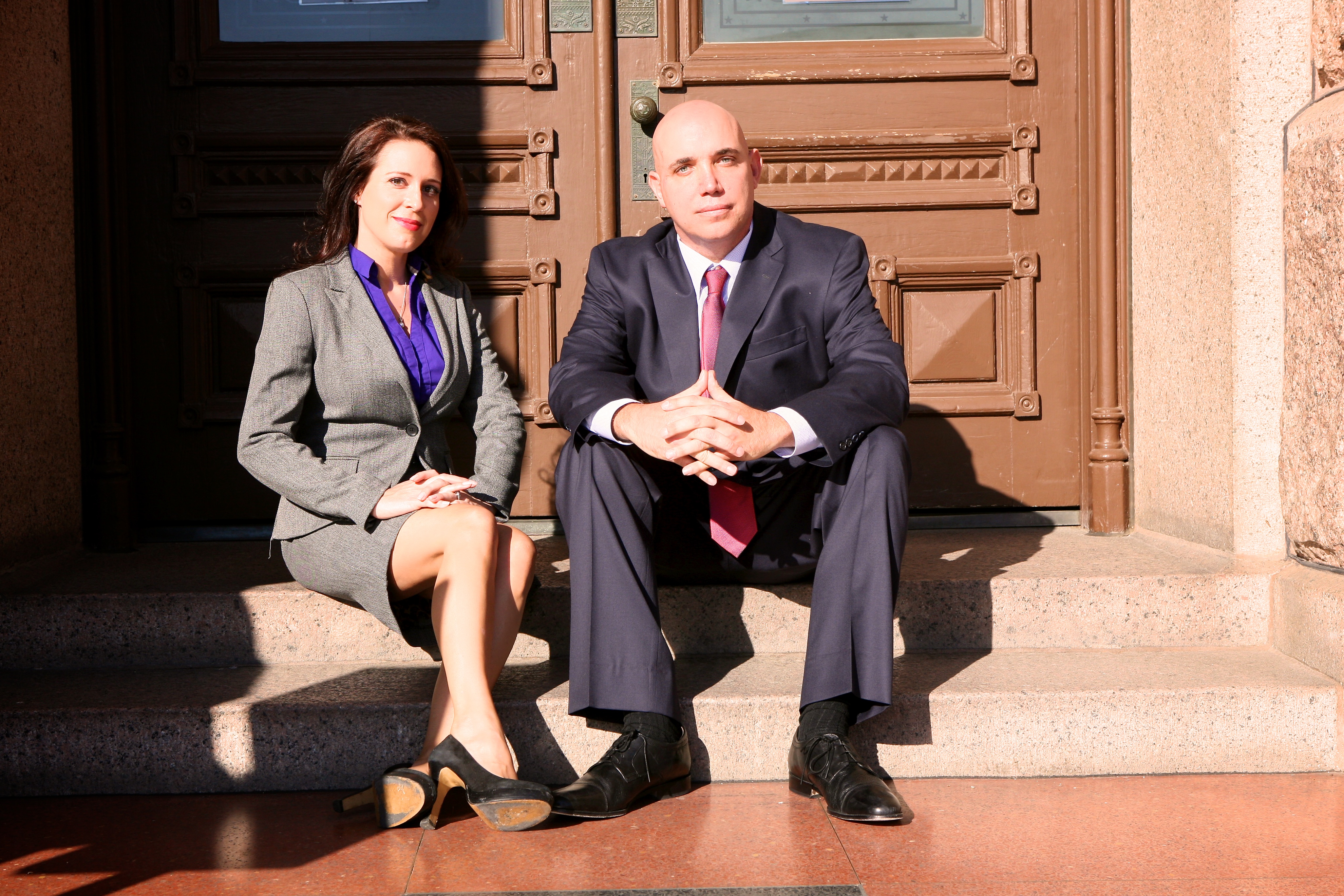 Burglary in Texas is a serious yet common crime. Burglary is treated different than theft since it has the very serious implications of invading someone's property along with committing a crime such as a theft. Taking items with no intent to pay for them from a public place - like a supermarket - constitutes theft. It can also constitute a burglary of a building, if you entered that building with the intent to commit that theft.  Taking items that do not belong to you from a private habitation - like a house - if you entered that habitation, with the intent to commit the theft, constitutes burglary of a habitation.  Though, to be clear, not all burglaries are associated with theft.  Often times burglaries are associated with assaults and other felonies.
Technically, burglary is committed once one enters the location with the intent to commit a theft, felony, or assault.  The underlying crime does not have to be completed for the burglary to have occurred.  Burglary of a habitation is typically either a Second or First Degree Felony.  Burglary of building open to the public is typically a State Jail Felony.  In addition to fines and jail or prison time, a felony conviction on your record can impact your future employment and housing opportunities, as well as complicate relationships with loved ones.
If you have been accused of the crime of burglary, it is imperative that you retain a strong, experienced attorney who understands the nuances of Texas law. Jason Trumpler is an experienced criminal defense attorney based in Austin, Texas.  Contact our office today at 512-457-5200.
Burglary: Definition and Consequences
Burglary is treated both differently and more seriously than theft since it involves an individual entering a private habitation or vehicle that they have no right to be in.
Technically, a person may be charged with burglary if they:
• Enter a habitation – that does not belong to them with the intent of committing a felony, theft, or assault.
• Entering a building – like a department store – either without the consent of the property owner, or a section of the building not open to the public, with the intent of committing a felony, theft, or assault.
• Remaining hidden in a building or habitation – like hiding in a department store as it is closing – with the intent of committing a felony, theft, or assault.
Typically, burglary of a building (i.e. a store) is a State Jail Felony punishable by 6-months to 2-years in prison, and a fine of no more than $10,000.
Burglary of a habitation (i.e. a home or a car) is a Second Degree Felony punishable by 2 – 20-years in prison, and a fine of no more than $10,000. The charge may be enhanced to a first degree felony if the court determines that alleged robber was both robbing a habitation, and the individual intended to commit any crime other than felony theft. A First Degree Felony is punishable by 5 – 99-years in prison and a fine of no more than $10,000.
Burglary of a Vehicle is a Class A Misdemeanor punishable by up to one year in the county jail and fine not to exceed $4,000.  It can be enhanced to a State Jail Felony if you have two or more prior convictions for Burglar of a Vehicle. 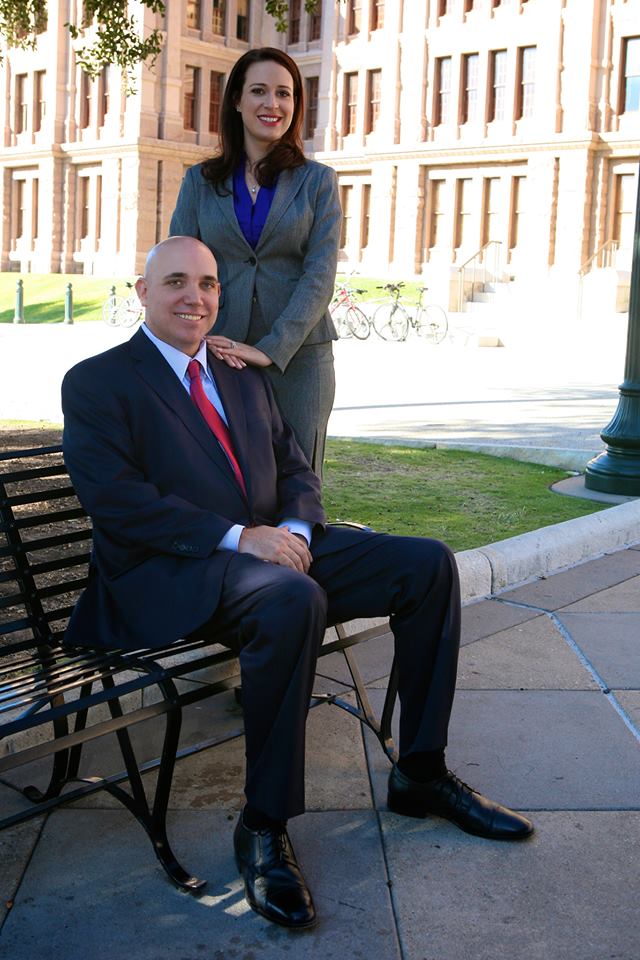 Burglary is treated very seriously, and it is not uncommon for individuals to receive a burglary charge along with other charges such as theft, robbery, assault, sexual assault, and/or kidnapping. If you have been charged with burglary or a related crime, contact our office today at 512-457-5200. Jason Trumpler is an experienced Texas attorney practicing in Central Texas in counties such as Travis, Williamson, Hays, Caldwell, Bastrop, Burnet, Lee, Comal, Coryell, and Bell.