The Penalties Associated with Property Crimes By Jason Trumpler, P.C. on February 10, 2020 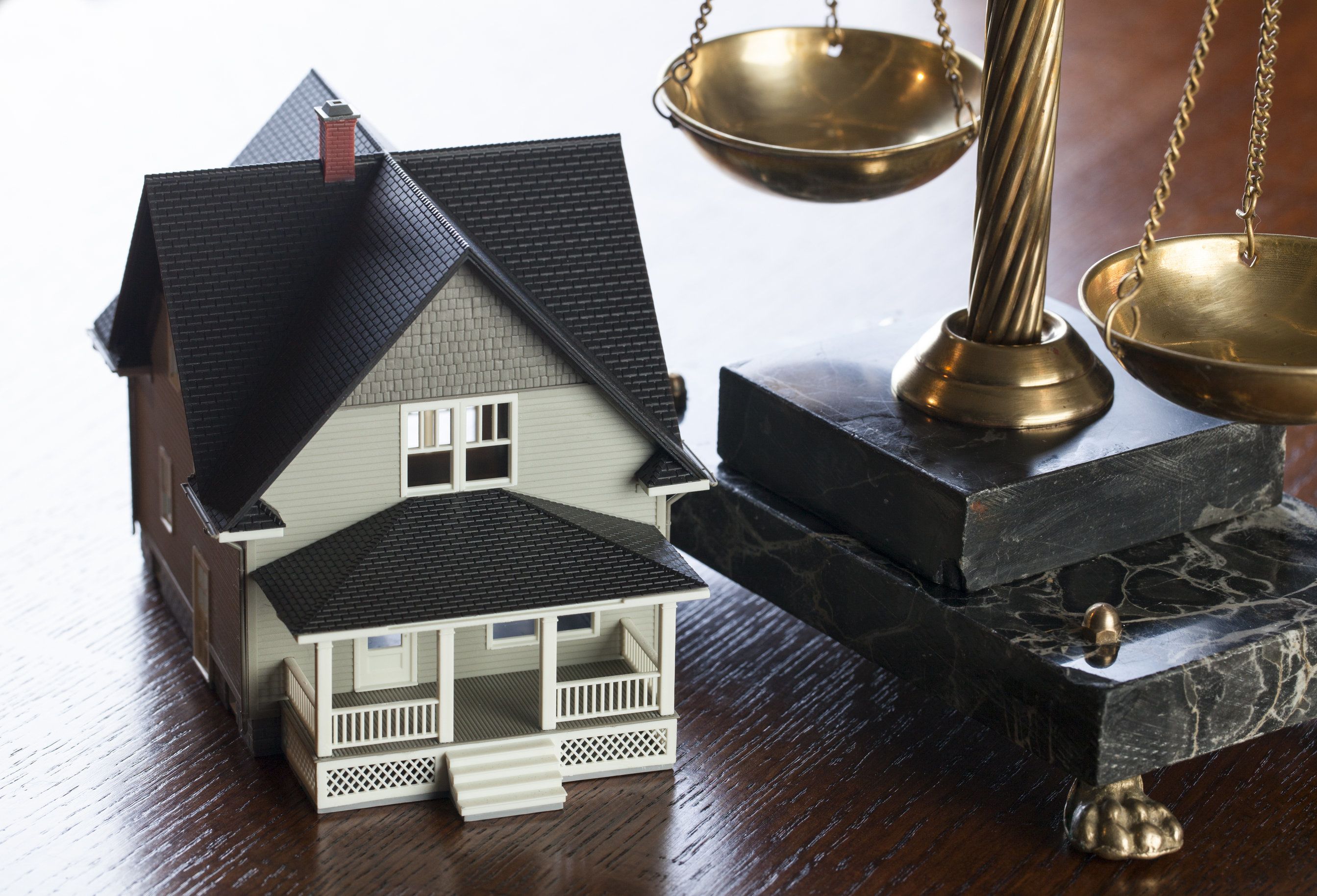 Here at The Law Offices of Jason Trumpler, we believe that people need to have an experienced and fair criminal defense lawyer on their side. By having a skilled litigator, legal protections can be properly observed.

This kind of legal representation is especially important when someone is charged with property crimes. We'd like to consider these kinds of cases broadly right now.

"Property crimes" is a term that refers to a wide range of crimes that involve depriving another individual of their property. Since this is a broad range of crimes, they can be classified as low-level offenses to felonies. The circumstances of the crime will determine the classification of the incident.

Below are different kinds of property crimes as well as some basic fines and penalties of which to be aware.

Theft (also known as larceny) simply means taking another person's property without that person's consent. This must also be done with the intent of permanently depriving that person of the possession of said property.

Since there are different kinds of theft (e,g., shoplifting, stealing a car, pickpocketing), penalties and fines can vary. In the state of Texas, theft of less than $50 can result in a fine of up to $500. For theft of property in excess of $100,000, a person can be fined up to $10,000 and spend between 2 and 99 years in state prison.

Robbery refers to the taking of another person's property without their consent and by using force or intimidation to do so. There may be violence involved in these altercations, or simply the threat of violence.

Burglary refers to cases in which some break into a property or structure with the intent of committing a crime. The crime does not have to be successful in order for there to be a burglary charge. While burglary is often associated with theft or robbery, the crime a burglar intended to commit does not have to be robbery or theft per se.

Second degree and first degree penalties outlined above can apply to burglary charges.

Vandalism refers to the willful destruction, damage, or defacing of another person's property. This could range from breaking windows to covering a property in graffiti.

Most vandalism charges are misdemeanor offenses, meaning fines of up to $500. However, damage to certain kinds of property (e.g., motor vehicles, state or federal property) will carry more severe penalties.

Embezzlement is similar to theft/larceny in some ways. What makes it unique is that the crime is carried out by someone who was entrusted of holding property for someone else. This person then takes that property knowingly to deprive its rightful owner.

Embezzling up to $1,500 is a misdemeanor charge that can lead to a year in prison. If more than $200,000 is embezzled, it is treated as a first-degree felony.

Extortion involves threats made to another party in order to obtain that party's property. Extortion is similar in some ways to robbery, but the primary difference is the nature of the threat. In robbery, the threat of violence is imminent. With extortion, the threat is not necessarily imminent or violent and may entail damaging one's reputation, threatening the life of a loved one, and so forth.

Extortion for amounts less than $50 are treated as misdemeanors with a $500 fine. Extortion for more than $200,000 in goods is charged as a first-degree felony with fines and penalties as noted above.

Learn More About Your Legal Options

For more information about your legal rights and options following a property crime charge, we encourage you to contact an experienced criminal defense attorney today. The legal team at The Law Offices of Jason Trumpler is here to help you.