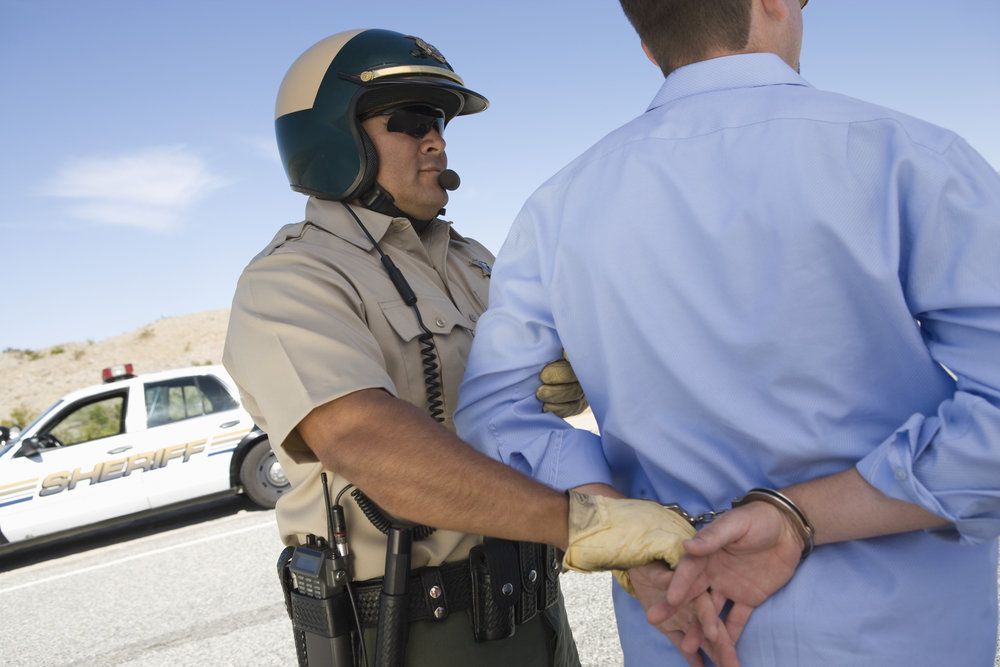 When it comes to serious marijuana crimes, most people might not even think to include driving under the influence of marijuana on the list. However, the State treats marijuana DWIs in Austin and throughout Texas the same as any other type of DWI. They can seriously compromise your freedom and your rights, costing you money, time, and dignity. Worse still, unlike alcohol DWIs, you can be charged with a marijuana DWI/DUI even if you were not high at the time you were operating your vehicle. If you were involved in an auto accident and a lab test detects THC in your blood or urine, the State can charge you with a DWI.

The overcharging of marijuana DWIs is one reason why it is so essential to secure the representation of a skilled, experienced DWI attorney. Jason Trumpler has the resources, training, tenacity, and history of success to represent you if the State has charged you with a marijuana DWI. He can help you reach the best possible outcome in your case, and possibly even have your charges dismissed altogether.

Don't delay. Time is of the essence when it comes to preserving your precious freedom. Arrange for an evaluation of your marijuana DWI case today.

When most people think of DWIs, chances are they immediately think of alcohol. However, it is illegal to operate a vehicle under the influence of any substance that can impair one's mental or physical faculties, whether it is alcohol, a prescription medication, or an illegal drug. There are no exceptions to this rule.

When law enforcement pulls drivers over for suspicion of driving while intoxicated, they will usually be tested for alcohol consumption first. If there is no evidence of alcohol consumption, or the driver does not blow over the legal limit on the breathalyzer test, the officer will usually begin searching for signs of intoxication due to another substance. A less experienced officer may call a drug recognition expert (DRE) to the scene. Once he or she arrives, this DRE will likely employ a series of tests to determine whether the driver is under the influence of drugs. Additionally, the DRE will try and determine which category of "drug" the driver has taken.

In truth, however, an officer may request a blood test if he or she smells or sees marijuana or observes behavior consistent with marijuana use. Blood tests can indicate the presence of THC, the psychoactive ingredient in marijuana, in the body even after the effects of the drug have subsided. The State can, therefore, potentially charge a driver with a DWI after the effects any intoxication has worn off.

Jason Trumpler has built his career on aggressively defending the rights of drivers facing improper DWI charges. If the State has charged you with a marijuana DWI, he can help you avoid such penalties as:

To learn more about marijuana DWIs, please contact The Law Offices of Jason Trumpler today at 512-457-5200.