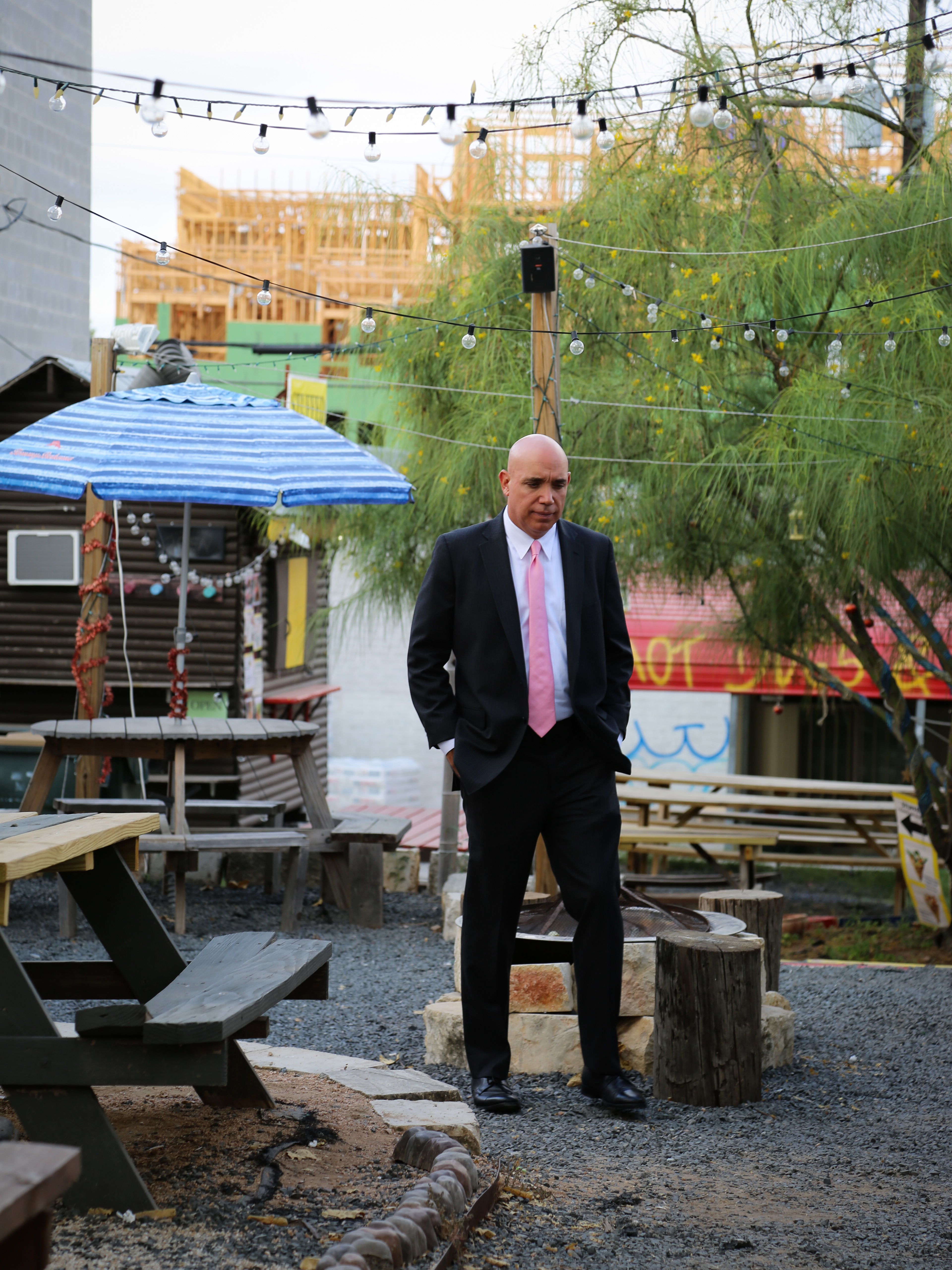 Texas Penal Code Section 49.07 defines Intoxication Assault in Texas. A person commits the offense if he or she:

The Texas Penal Code defines "Serious Bodily Injury" in this context as "an injury that creates a substantial risk of death or that causes serious permanent disfigurement or protracted loss or impairment of the function of any bodily member or organ."

There are three ways to defend these types of cases.

If the State has charged you with Intoxication Assault, you need an aggressive criminal defense lawyer by your side who understands the ins and outs of DWI defense and can fight for you. Intoxication Assault Attorney Jason Trumpler is that lawyer. He is exceptionally well versed in defending DWI cases, understands accident reconstruction, and also understands what qualifies as serious bodily injury. Over the years, Mr. Trumpler has handled dozens of these cases as a prosecutor, criminal defense attorney, and civil attorney. You can contact him today at 512-457-5200.