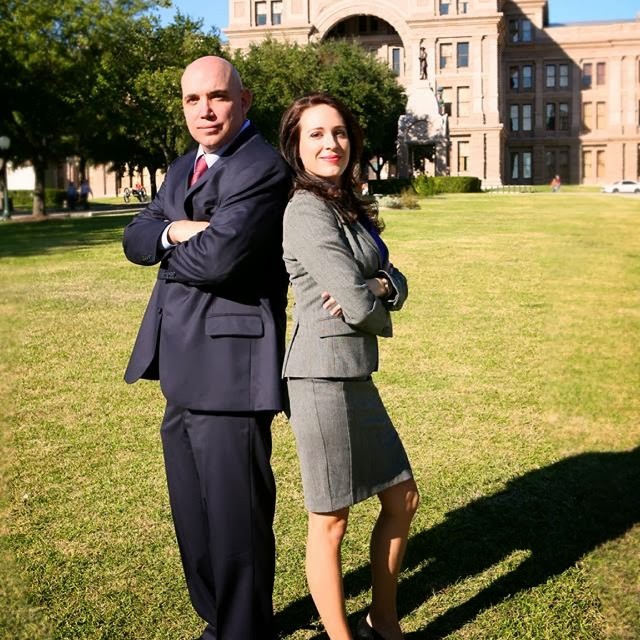 I frequently get cases dismissed for clients that do not take the extra step of getting their cases "expunged" when the time comes. I know there are attorney fees and court costs involved along with the hassle of a new court date, but in the end, the court will destroy all "official records" of your arrest for all purposes. Once a court grants a Petition for Expunction, even prosecutors and the police will not be able to see records of the arrest.

Why is this Important if my Case was Already Dismissed?

First off, in Texas, an expunction allows you to answer under oath that police never even arrested you for the offense that the court expunged.

Secondly, an expunction has massive employment implications. Employers will have a much more difficult time finding an "expunged arrest." (In this digital day and age, it may be impossible to remove every entry on every website). Since there are so many background check websites out there that collect data, there may be a website or websites that still have information regarding the arrest even though it was "expunged" and is no longer on your "official arrest record."

The biggest reason you may want to get an expunction, however, is that you may get arrested again. I know what you are saying. It will not happen to me. I see it more and more where clients who have cases that were eligible for expunction get arrested for another crime or the same crime and that dismissal for "the prior" is still on their record plain as day for the prosecutor to see. You may say, "Well, the prosecutor shouldn't hold a dismissal against me." Unfortunately, they almost always do. They treat the dismissal as a learning exercise. They feel like you should have learned from the "dismissal" and not made a mistake in the future and will usually enhance the punishment during negotiations and attempt to introduce the prior conduct during sentencing if convicted at trial.

For example, I have a client who has had two DWI cases dismissed. Both prior DWI dismissals are eligible for expunctions. My client failed to file Petitions for Expunction on either previous charge. Ultimately, police arrested him again for the same crime, DWI. My client is now extremely frustrated because everyone involved in the system is viewing his case and his punishment so harshly.

In my client's eyes and the technical eyes of the law, it is a first offense. Yes, but in the prosecutor's eyes and the State of Texas' mind, it is his third arrest, and he got breaks on his first two arrests.

Pretrial Services and the Magistrate at bonding treated him like a multiple offender for purposes of his bond conditions (meaning he has an ignition interlock device and has to take enhanced DWI classes). The prosecutor is treating him as if he has prior DWI convictions for purposes of punishment in plea negotiations.

Compounding his problems, this client has an extraordinarily high blood alcohol concentration (BAC) and was involved in a traffic collision. Had this client sought the relief he was entitled to and gotten those two prior arrests "expunged," the prosecutor and state would have had no idea he had the prior arrests. They would have treated him like any other first offender with a high blood alcohol concentration and traffic collision. (Mind you, he also has a pending case in another county as well.)

It is important to note that your entire criminal history is something that prosecutors take into account when negotiating punishment in a given case. When I step into a courtroom to plea bargain, every arrest you ever had is sitting there in front of the prosecutor, and he or she will take it into account. It may be a first offense DWI case, but if you have been to prison, had multiple arrests for various crimes, had multiple DWIs dismissed, or have a pending DWI in another county, the prosecutor is not going to treat it as a first offense DWI.

That is why it is essential to clean up your criminal history as much as you possibly can. You never know if you might get arrested again in the future.

If you have a question about whether any of your prior arrests in:

You may be eligible for an expunction contact the Law Offices of Jason Trumpler at 512-457-5200.

We have offices in Austin, Texas and Round Rock, Texas.