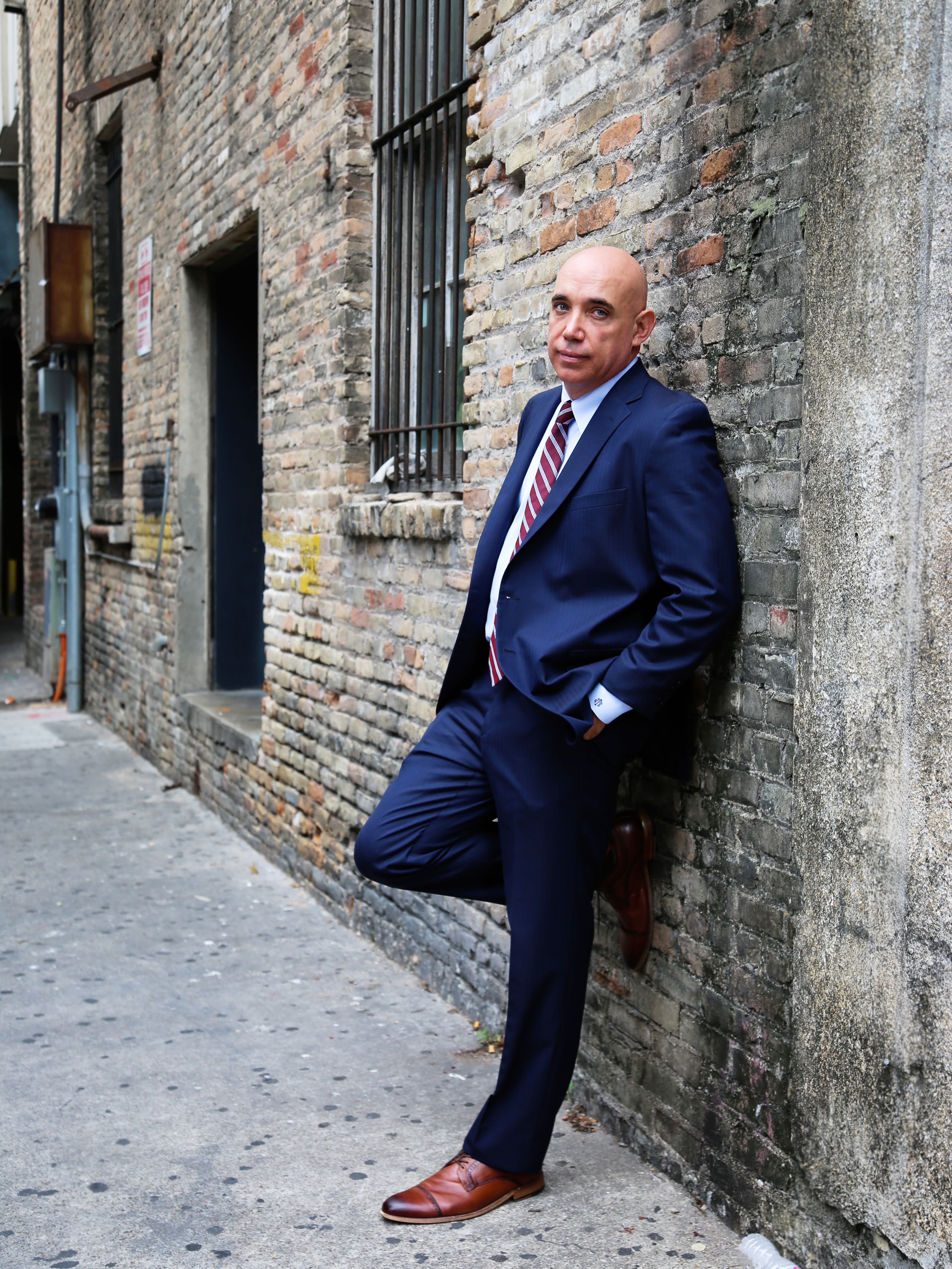 Are you, or someone you know, facing assault causing bodily injury family violence charges? If so, it is essential to seek help as soon as possible from a San Marcos assault family violence attorney. Domestic violence charges have severe consequences. Often, individuals make false allegations against many who are innocent. Unfortunately, while these cases are involved, law enforcement does a poor job investigating them.

In Texas, the State can file Family Violence charges as misdemeanors or felonies.

In Texas, assault of a family member in San Marcos is usually filed as a Class A Misdemeanor. There are two ways this can happened:

The state files assault of a family member that impedes breathing as a 3rd-Degree Felony in Texas. After someone calls officers to a scene, officers will ask the alleged victim if they were unable to breathe for any period during an alleged assault. If the alleged victim says yes, then the officers will likely charge the alleged perpetrator with the felony assault of a family member due to impeding breath. Assault that impedes breathing can result in prison time from 2-10 years and a felony conviction on your permanent record.

If the State has charged you or someone you know with assault family violence in San Marcos, you need the advice of an attorney as quickly as possible. Time can be a significant factor in these types of cases. If the person charged or potentially facing charges, says anything to the police or the District Attorney's office, the State will use whatever he or she says against them throughout the case. San Marcos Criminal Attorney Jason Trumpler can help keep your name in good standing by fighting assault family violence accusations.

Again, these cases can be rife with false accusations or incomplete police work. If someone calls officers to a scene, officers may assume an assault occurred. Shoddy police work can make a family member assault more challenging to defend.

Jason Trumpler understands that cases involving assault of a family member are emotional. As a former prosecutor, he spent years prosecuting these types of cases. Mr. Trumpler now uses this experience to defend clients against these charges.