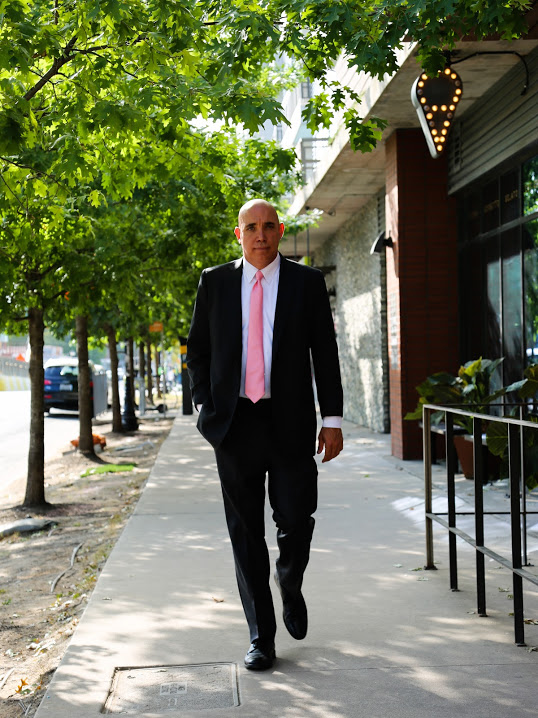 Therefore, if you have a warrant for your arrest or if you just have a bond forfeiture on a current charge, give us a call today at 512-457-5200, and we can help.

Our firm has accumulated a highly successful record of acquittals, dismissals, and reductions in defense of criminal cases in Travis County, Texas. It is important to note that each case is different, and this is not a guarantee of the outcome in your specific situation.

Jason Trumpler has spent his entire legal career in the trenches litigating cases throughout Texas and California. He has handled every type of case from simple traffic tickets to DWI to sexual assault to both non-capital and capital murder. He spent a total of four years with both the Ventura County, California District Attorney's Office, and Orange County District Attorney's Office.

Mr. Trumpler has tried over 100 criminal jury trials as both a prosecutor and criminal defense attorney. He fully understands how to successfully review, go to trial, and ultimately win cases from both sides of the aisle. Mr. Trumpler's experience as a prosecutor often proves invaluable in negotiation. He understands the ins and outs of working in a large prosecutor's office, along with the political realities that prosecutors face in court. Moreover, while working as a prosecutor, Mr. Trumpler trained law enforcement officers throughout Southern California on how to investigate specific crimes, write credible, well thought out reports, and testify in court.

Throughout his career, Mr. Trumpler has represented several high profile clients. Also, while working in Southern California, Mr. Trumpler routinely represented law enforcement officers and firefighters, along with their family members facing criminal allegations. In this capacity, he saved many of these police officer's jobs and firefighter's jobs. Moreover, Mr. Trumpler is a proud veteran of the United States Army, and he has represented many soldiers, sailors, airmen, and marines in both military and civilian criminal proceedings. Finally, Mr. Trumpler has handled numerous high profile cases all over the State of Texas.

You will be hard-pressed to find an attorney more knowledgeable in defending cases involving alcohol and driving and cases involving the possession, distribution, and sales of controlled substances. As a proud graduate of the University of Texas at Austin's School of Law, one of the nation's best law schools, and as a published author, Mr. Trumpler also understands how to deal with the most complex of legal issues. Mr. Trumpler is licensed to practice in every state and federal court in Texas.

In short, Mr. Trumpler has handled every type of criminal matter and has seen the process from every phase, including investigation, pre-file, complaint review, filing, trial, and appeal.