Any type of charge related to prostitution can have very serious ramifications, impacting your relationships, reputation, and so much more.

Attorney Jason Trumpler has been representing clients just like you for over 20 years and will create an aggressive defense strategy.

Learn why men and women in Georgetown, TX, and Austin, TX, trust Mr. Trumpler to help in these cases...

Can Mr. Trumpler Help Me?

In general terms, a lawyer who focuses on criminal defense, like Mr. Trumpler, can provide legal guidance to three types of people in these cases. Mr. Trumpler can help if you've been charged with:

In order to be charged with prostitution in Austin, throughout Texas, or in any other state, you must have engaged in sexual contact in exchange for something of value, such as goods or services. Most often, however, this means monetary compensation passing from a man to a woman.

If you are accused of patronizing or soliciting a prostitute, this means you offered an individual something of value in exchange for sex. This exchange can occur in a brothel, a bar, or another setting, and can involve giving the money, goods, or services to that party or to another person.

The promotion of prostitution, or pimping, involves a third party who obtains the compensation provided for the sexual act with the prostitute. Sometimes these actions are tied to an established organization, like a brothel.

If you are facing any type of crime related to prostitution or brothels in Austin or throughout Texas, Mr. Trumpler can protect your rights. First and foremost, your lawyer will work to have the charges dismissed altogether. But if this is not feasible, he will find ways to weaken the accusations, resulting in a lesser charge and diminished consequences.

In order to build a strong defense, a prostitution lawyer might use one of several legal defenses, such as: 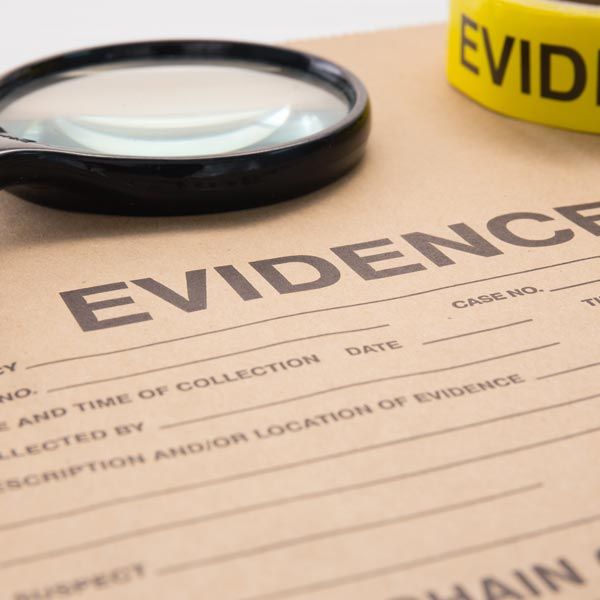 Like proving any other type of crime, there must be valid and sufficient evidence. In this case, that sex took place with a prostitute in exchange for money or something else of value. 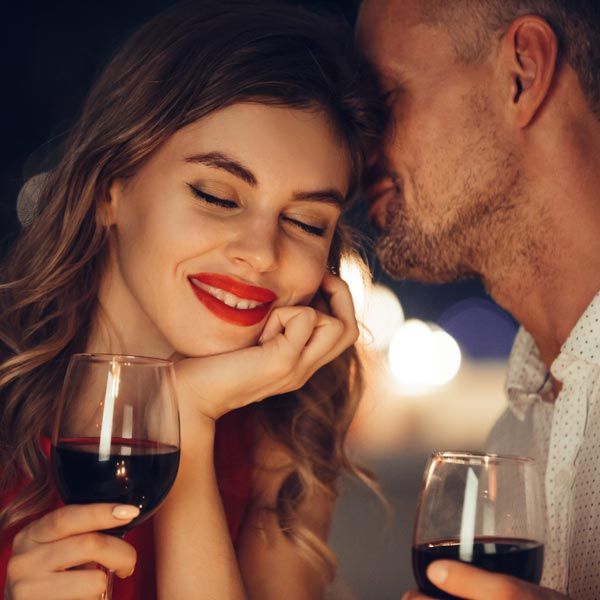 General descriptions of a man or woman can mean that the wrong person was arrested. In other cases, the two parties might have engaged in consensual sex and no money exchanged hands. 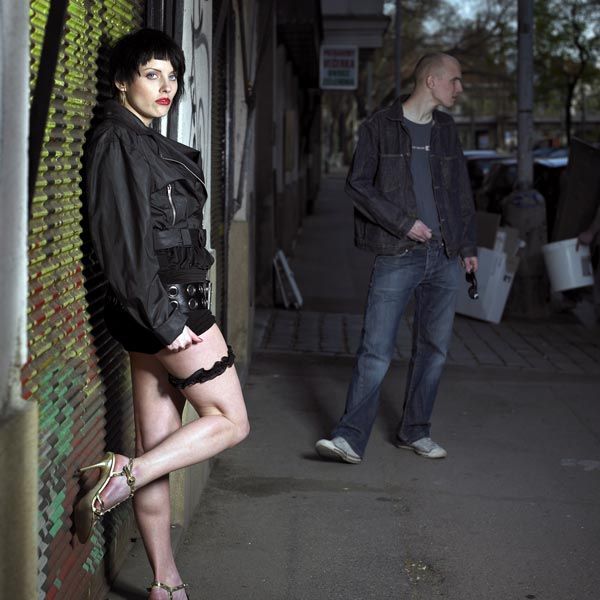 A staggering number of women are forced into sex trafficking and made to be prostitutes each year. In these cases, the allegations against the woman might not be valid, and the charges should be dropped. 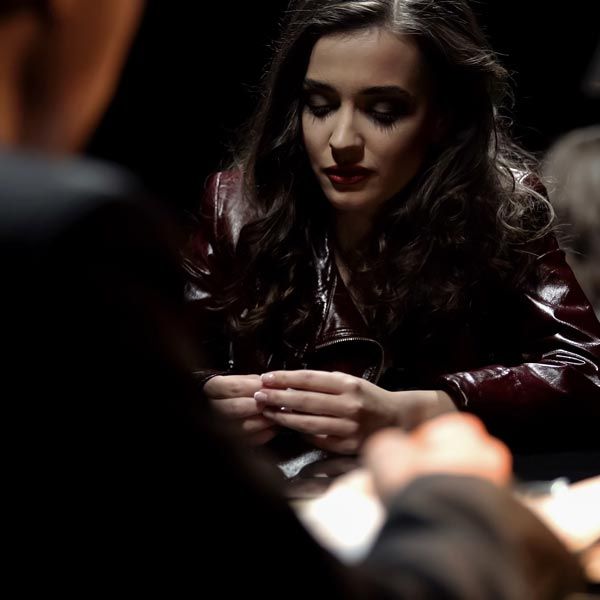 Sometimes, the police force people into situations that result in their unknowing participation in an illegal act with a prostitute. Mr. Trumpler can determine whether entrapment applies.

Mr. Trumpler was professional, approachable, incredibly down to earth and reasonable with his prices. He swooped in like a superhero when another firm had left me high and dry, and then helped me reach a favorable conclusion to my case in record time. 5 stars isn't enough, thank you Mr. Trumpler!

Jason works harder for his clients than any attorney I have ever known.  His success rate is so high, he might as well put it on a plaque, but he is far too modest for such shenanigans. Jason is an extremely tenacious, savvy, and respected attorney.  And as my former boss, I can also say that this veteran and father is a great friend.

Participating in sex acts in a brothel, asking a woman for sex in exchange for money, and other related crimes are typically considered misdemeanors. Similarly, a man or woman charged with being a prostitute in Austin for the first time will be charged with a misdemeanor. They might face up to 180 days in jail, a fine of up to $2,000, or both. If you were charged as a prostitute, you might also be put on probation, need to complete community service, and attend AIDS education classes.

If you've been charged as a prostitute in the past, you'll be facing more serious consequences. Whereas an initial charge of exchanging sex for money or other compensation is considered a class B misdemeanor, a second or third charge will result in a class A misdemeanor. You might be facing a felony charge if you have been convicted of prostitution three or more times. If you solicited an individual who was between 14 and 18 years old, you could also be facing a felony charge and severe repercussions. Even more serious charges, such as the aggravated promotion of prostitution (tied to a large enterprise) can result in up to 10 years in state prison and a $10,000 fine.

We don't care if you're a woman who has been accused of being a prostitute, if you're a man charged with solicitation at a brothel, or if the police have evidence that you have committed a sex crime. What we care about is protecting your reputation, your livelihood, and the relationships with your loved ones. We also know you have a busy schedule and might be worried about time spent in court; Mr. Trumpler can make a court appearance for you.

Regardless of the specifics, if you have been arrested by the police and had charges filed against you, it is incredibly important to seek the assistance of a lawyer with a background in criminal defense.

Reach Out to Our Firm 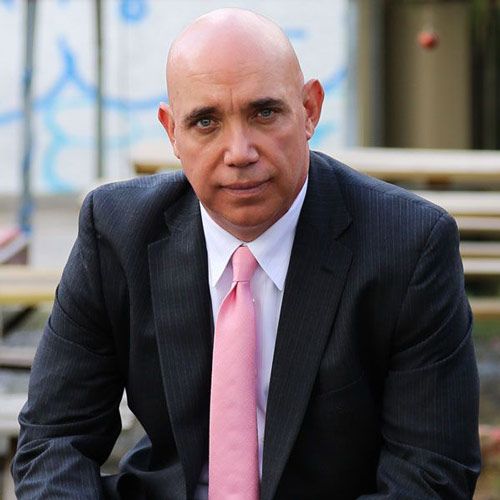 At The Law Offices of Jason Trumpler, in Austin, Texas, we understand the stigma associated with these types of charges. If you are afraid of being judged, know that we have been helping people in your shoes for more than 20 years. We will do everything we can to ideally make your mistake go away and if we can't, we will work to mitigate the damage that comes from that mistake.

In addition to his sensitive and compassionate approach to criminal defense, Attorney Trumpler has been admitted to practice in several districts throughout Texas, as well as the Central District Court of California. He is a member of the:

Set up a free consultation with our lawyer in Austin, TX, today to learn more. He provides legal services to people in Georgetown and surrounding areas in Texas. Contact Attorney Trumpler online or call:

The Cost of Hiring a Lawyer

Mr. Trumpler believes every man and woman involved in a prostitution case deserves fair access to a high standard of representation.

We will work with you to create an affordable payment plan, if necessary. The total cost of your legal fees will be shaped largely by the severity of the charges and whether your case goes to trial. Fees generally range from $3,000-10,000. Don't let the fear of legal fees stand between you and the aggressive defense you need.

"Jason Is the Best."

Jason is the best in this and easy approachable down to earth professional. He will make you feel like your family member. The minute he talked to me about my case, he said he will get it dismissed. His guidance is clear and puts your fears to rest. So you can completely trust him to deliver on his promise. Just follow his advise and do what he asks. He got it dismissed and kept his word...what else you can ask more....You will feel comfortable in the first 30min consultation which is free with no obligations. Best wishes to Jason and team. His staff is fantastic and accommodating.

Jason and his staff are amazing. Their weekend availability for office consult was a huge plus in my situation as well as them always being available via telephone and text. They were accommodating on so many levels. Then when it came time to get the situation handled, he told me exactly what I could expect and I got exactly that! The BEST result I could hope for....closed and DISMISSED! He is very well respected amongst his colleagues as well as all the judicial system. I highly recommend The Law Offices of Jason Trumpler!!!!