A Hit and Run Attorney Can Defend You against Criminal Charges 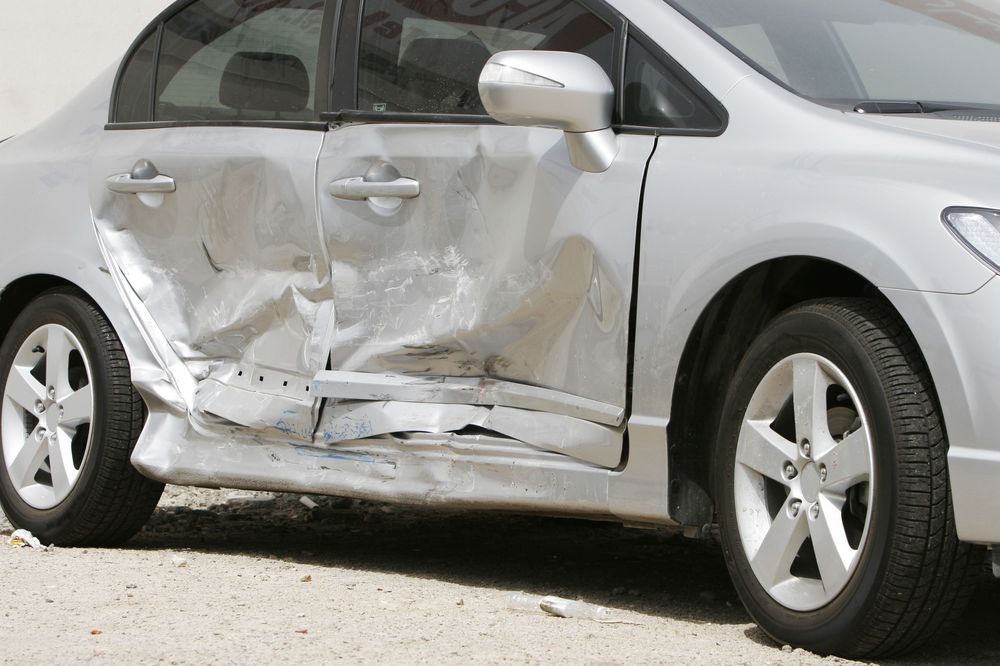 Under Texas law, drivers are required to stop after an accident and exchange required information. Leaving the scene of a car accident is a serious crime and can result in a misdemeanor or felony conviction.

If you have been charged with leaving the scene of a car accident, you need a hit and run attorney who can defend you against criminal traffic charges. At our Austin, TX, law firm, attorney Jason Trumpler handles a range of vehicular crime cases. With a proven track record for successfully defending clients, he can help you build a strong defense. Contact our office online or call (512) 457-5200 to speak to a member of our team about your case today.

What to Do after an Accident

If you believe you may have left the scene of a car accident, you need to protect yourself. There are a few steps you can take right away to avoid unfair prosecution or other issues:

Mr. Trumpler and our team can intervene between you, the police, and your insurance to protect your rights and help you avoid a serious charge.

The term “hit and run” refers to situations where a driver leaves the scene of a car crash without disclosing proper information. You can be charged with leaving the scene even in the event of a minor crash in which you hit a parked car or another type of property, such as a hedge or other landscaping. Texas law requires drivers involved in an accident to stop and provide all relevant information to the other driver, including:

You must also show your driver’s license if requested and provide assistance to anyone injured in the accident. Failure to comply can result in criminal charges. If you hit a parked car and cannot find the owner, you must leave a note containing all the required information.

The charges you face depend on the amount of damage caused in the accident and whether anyone was injured or killed as a result of your actions.

For example, if you do not leave a note after hitting a parked car, the punishment depends on level of damage. If the damage is less than $200, you can be charged with a Class C misdemeanor, resulting in a fine of up to $500. Causing more than $200 worth of damage in a hit and run accident can result in a Class B misdemeanor charge, which may result in up to 180 days in jail and a fine of up to $2,000.

At the Law Offices of Jason Trumpler, we have the resources and skills to defend you and help you deal with the aftermath of a hit and run charge.

In contrast, a hit and run accident involving death or serious bodily injury can result in a third degree felony charge, the punishment for which is two to 10 years in prison and a fine up to $10,000.

Whether you backed into a parked car in a lot or were involved in a serious high-speed accident, you need a strong defense to avoid the ramifications of a hit and run accusation. At the Law Offices of Jason Trumpler, we have the resources and skills to defend you and help you deal with the aftermath of a hit and run charge. If you were involved in a hit and run accident, contact our firm online or call (512) 457-5200 as soon as possible to begin building a defense.