Build a Strong Defense against a Vehicular Manslaughter Charge 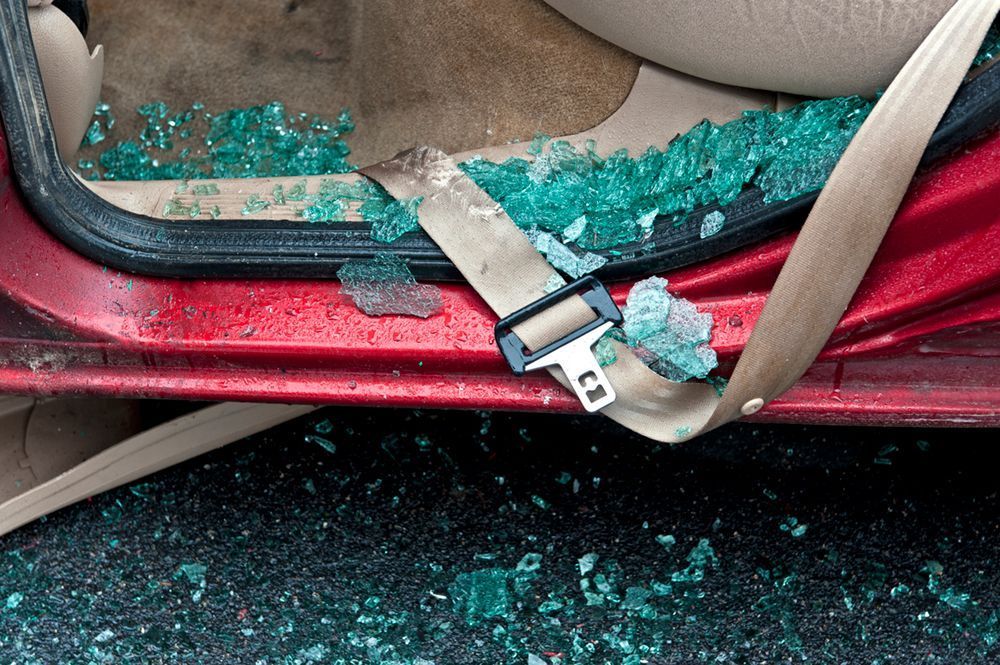 At the Law Offices of Jason Trumpler in Austin, TX, we have a proven record of protecting our clients from serious charges. Attorney Jason Trumpler has an advanced understanding of vehicular crimes and can build a strong defense on your behalf. There is no time to wait after a serious accident. You need representation right away. Contact our office online or call (512) 457-5200 to schedule an appointment with a member of our team today.

What Is Vehicular Manslaughter?

The term vehicular manslaughter is used to describe acts of reckless or irresponsible driving which result in a death. In these situations, there is typically no intention to harm anyone. Instead, the accident occurs due to negligent actions on the part of one or more drivers who act recklessly. You can be charged with vehicular manslaughter if a death results from:

The punishments for vehicular manslaughter in Texas are severe. If you have been charged with manslaughter, you need an attorney who understands the laws governing vehicular crimes and can build a strong case in your defense.

Vehicular manslaughter is a serious charge. If you were involved in an accident which resulted in a death, you need to contact an attorney immediately.

Under Texas law, the punishments associated with vehicular manslaughter vary depending on previous convictions, the severity of the offense, and many other factors. Our team can investigate your case and find ways to minimize your sentence or have your charges dismissed.

Vehicular manslaughter is a serious charge. If you were involved in an accident which resulted in a death, you need to contact an attorney immediately. Call our office at (512) 457-5200 or contact us online today to find out how we can help you during your vehicular manslaughter case.