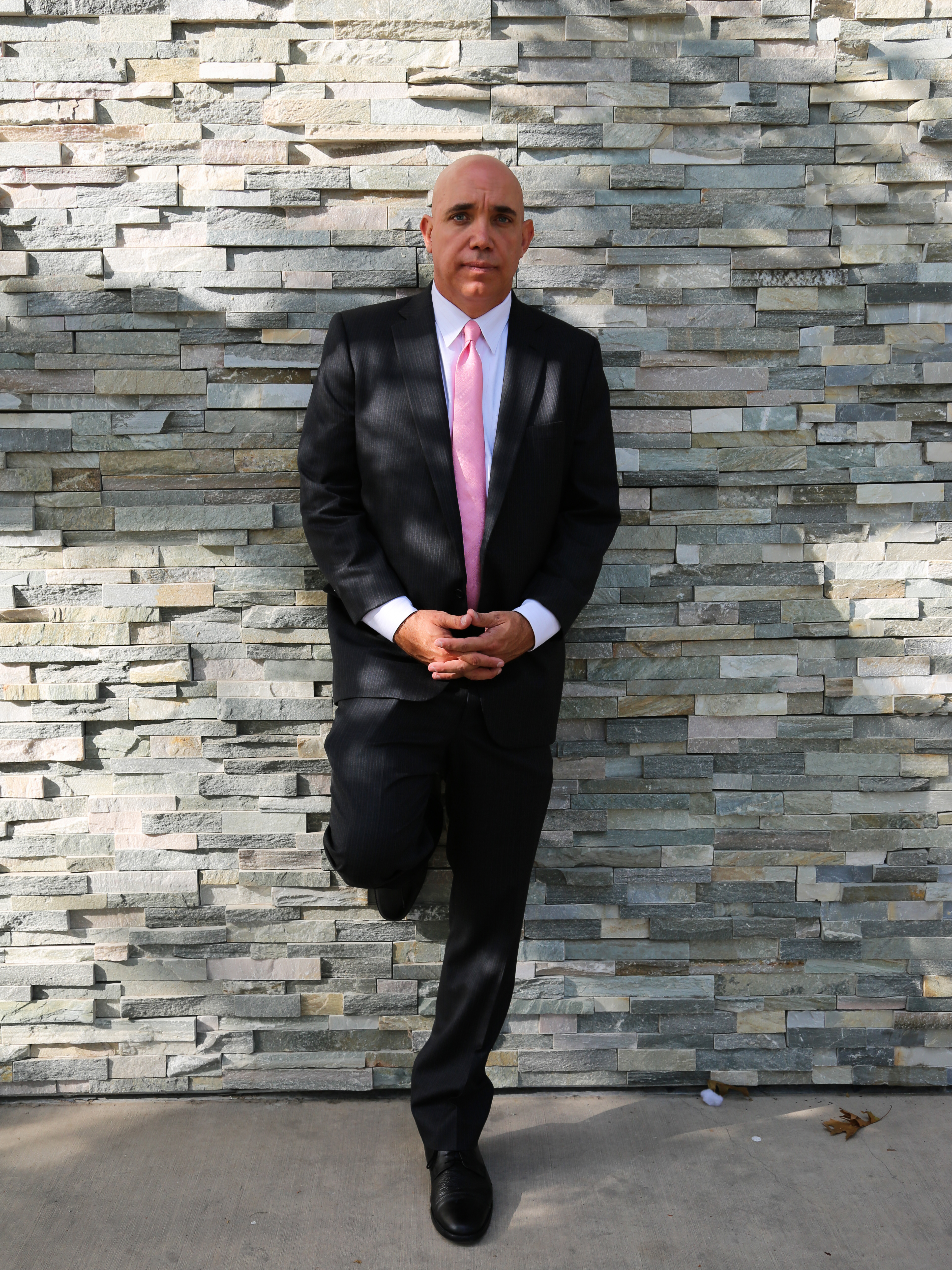 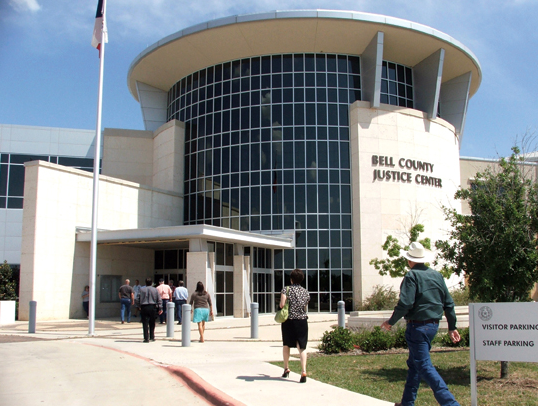 The Law Offices of Jason Trumpler is ready to assist you or someone you know with any type of criminal case. These cases include: 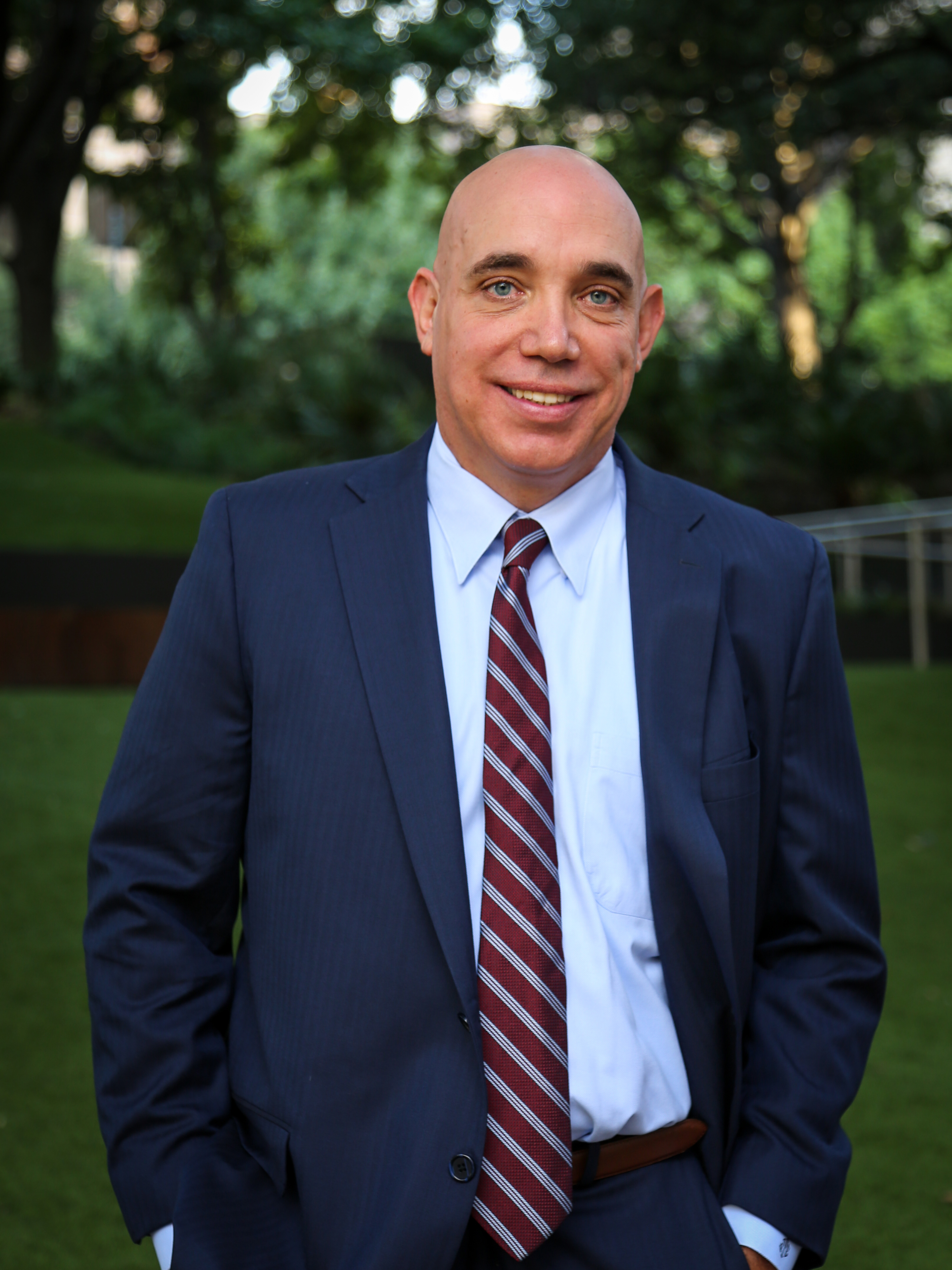 Jason Trumpler is the Managing Attorney of the Law Offices of Jason Trumpler. He is a proud graduate from the University of Texas School of Law, one of the nation's best law schools.

Mr. Trumpler has evaluated cases as both a prosecutor and criminal defense lawyer and tried cases on both sides successfully. He has an excellent reputation among his peers, prosecutors, and the bench. In his 20 years of practicing law, Jason Trumpler has established a consistent record of success in achieving positive outcomes for his clients. He has won jury trials on all types of criminal charges, obtained dismissals on charges ranging from DWI to drug possession to sexual assault, and negotiated favorable resolutions on a wide variety of misdemeanor and felony charges.

Time and time again, Mr. Trumpler has proven himself as an accomplished criminal defense attorney with the knowledge and talent necessary to win at trial, but also the finesse and toughness needed to negotiate a good deal.

Jason Trumpler prepares every case as if it is going to trial. This unparalleled preparation has led to him to being well known throughout Texas. Mr. Trumpler prides himself on the quality of representation he provides. He routinely finds defenses and issues that result in dismissals that other attorneys may have missed. He is a fierce and determined advocate who takes an aggressive approach to each case. Whatever your objective, Mr. Trumpler knows that you are best served by a Bell County criminal defense attorney who is ready, willing, and able to fight for you.

A Bell County DWI, Bell County DUI, Bell County BWI, or other alcohol-related driving charge has severe collateral consequences. You may lose your driver's license, experience a substantial increase in car insurance rates, pay hefty fines and court costs, and possibly face jail time. If you end up with any type of driver's license suspension, the Law Offices of Jason Trumpler can help by filing an occupational license with the court allowing you to drive to and from work and for all necessities. If law enforcement has arrested for DUI, DWI, BWI, or any other alcohol-related driving charge, you have 15 days from the date of arrest to contact DPS to schedule an Administrative License Review (ALR) Hearing. Failure to do so will lead to the automatic suspension of your Texas driver's license. Again, if this happens, we can likely obtain an occupational license for you. 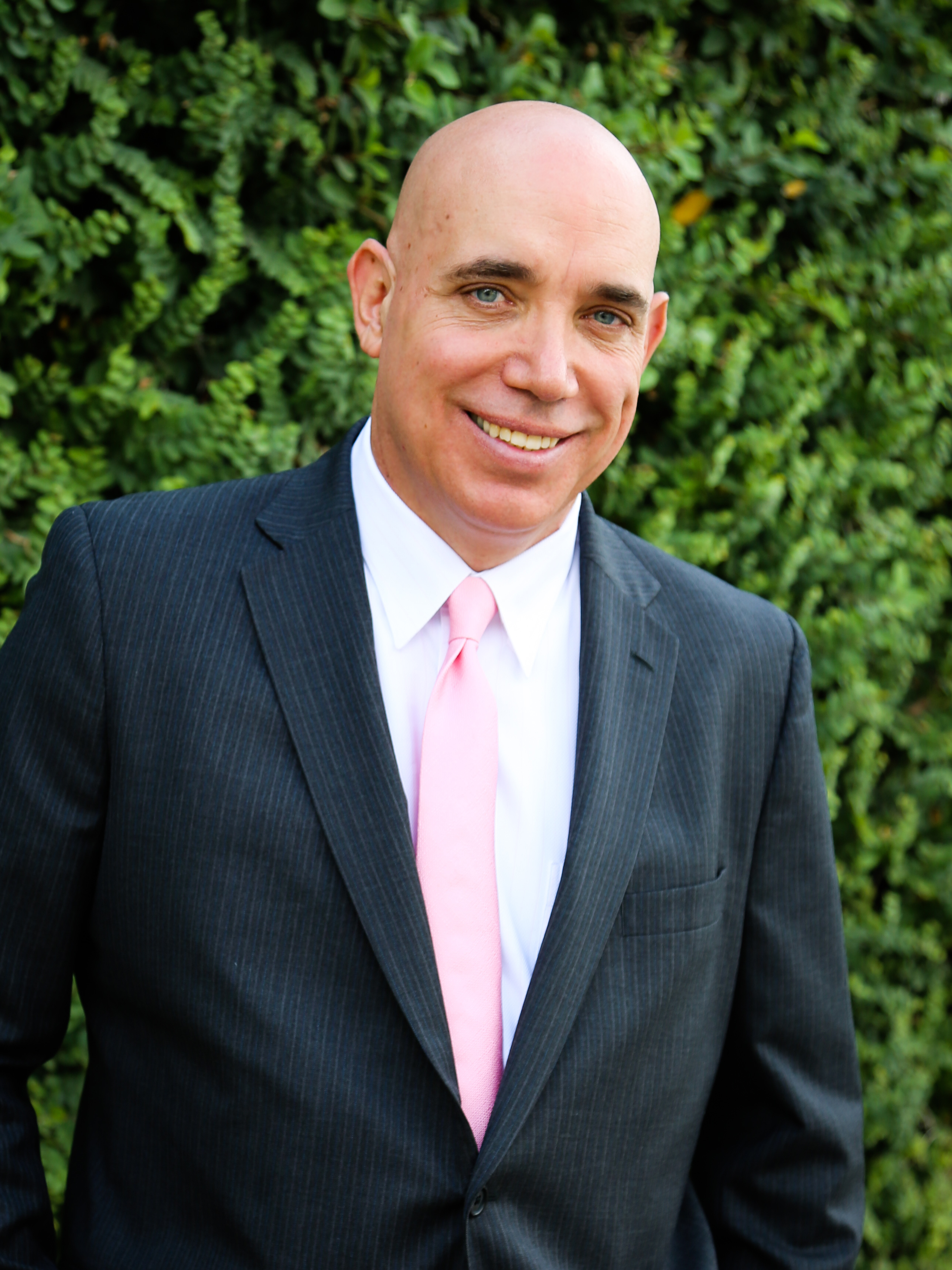 Below is a non-exhaustive list of cities, towns, and locations we serve in Bell County, Texas: