Abandoning or Endangering a Child in Texas By Jason Trumpler, P.C. on January 31, 2020 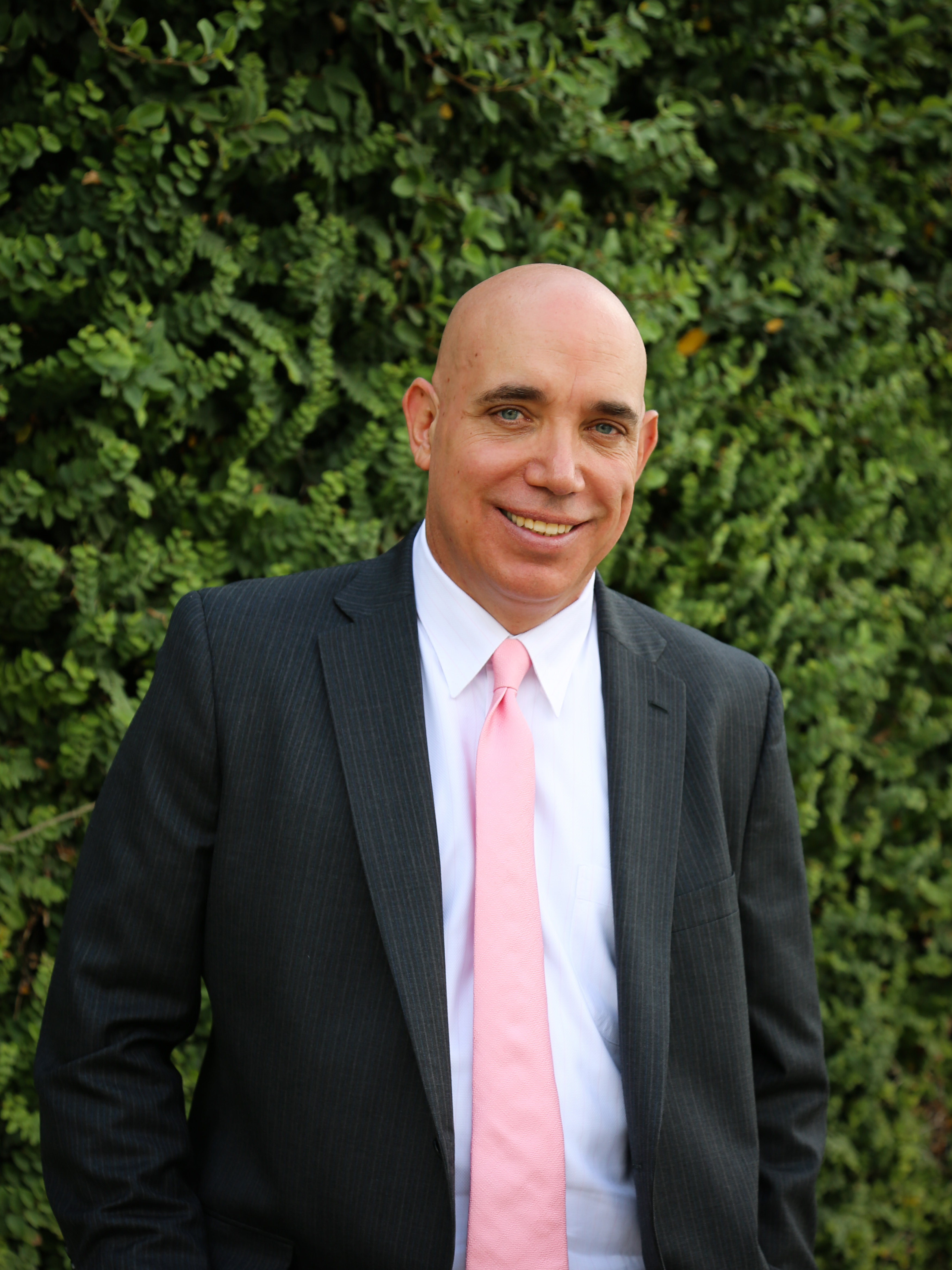 Child abuse, or variations of it, are severe crimes in the State of Texas. Generally, prosecutors in Texas charge child abuse crimes in a couple of different ways. Commonly, clients are indicted or charged by in County Court with injury to a child, assault with bodily injury family violence, and abandoning or endangering a child. This blog focuses primarily on the offense of abandoning or endangering.

The Texas Penal Code states that the offense of abandoning or endangering a child occurs if a person having custody, care, or control of a child younger than 15 years intentionally abandons the child in any place under circumstances that expose the child to an unreasonable risk of harm. A person also commits an offense (endangering) if he intentionally, knowingly, recklessly, or with criminal negligence, by act or omission, engages in conduct that places a child younger than 15 years in imminent danger of death, bodily injury, or physical or mental impairment.

If the State charges you or someone you know with abandoning or endangering a child, competent, aggressive legal representation can improve your chances of a favorable outcome. Austin Attorney Jason Trumpler has been practicing criminal law for 20-years and has helped successfully defend hundreds of individuals by either getting their charges reduced or ultimately dismissed. Contact our office today at 512-457-5200.

The Texas Penal Code has several ranges of possible punishments depending on the circumstances of the alleged crime:

Endangering a child is generally punishable as a State Jail Felony.

There are several exceptions to this statute, such as children enrolled in inherently dangerous extracurricular activities such as sports.