Jason Trumpler is a respected criminal defense lawyer serving clients in the greater Austin, TX, region and throughout the state of Texas.

Mr. Trumpler has worked on thousands of criminal cases over his distinguished career spanning back to 1999.

Learn more about Jason Trumpler and why you can trust him with your defense.

Mr. Trumpler has practiced law in California and Texas for over two decades. His experience as a former prosecutor gives him an edge as a defense attorney, allowing him to understand the strategies of both sides in a criminal case.

Our legal team works around the clock to protect our clients. If you have been arrested and need immediate legal assistance, give us a call and someone will answer 24 hours a day, seven days a week.

Mr. Trumpler is determined to achieve the best possible outcome for clients whether that be case dismissal, reduced charges, or an innocent verdict. Our track record contains hundreds of impressive victories both in and out of the courtroom.

Before opening his practice, Mr. Trumpler worked as the Supervising Attorney of The Law Offices of Myles L. Berman, a firm specializing in drunk driving defense. Over his career, Mr. Trumpler has served as a DWI lawyer in more than 100 jury trials. Now, as the managing director and managing attorney of the Law Offices of Jason Trumpler, he continues to defend people accused of DWIs and other criminal offenses.

What Clients Have To Say

Jason did not make any false promises or sugar coat anything; something that I found to be rare when looking for an attorney. He got the job done quicker than expected with a reasonable price.

To whom it may concern I highly recommend Jason Trumpler if you need a great attorney and find yourself in a situation beyond your control. He kept me informed and worked very hard on my case and got it dismissed, if you're a veteran and/or civilian he will work hard to represent your case I'm very thankful for everything he did.

Mr. Trumpler serves clients throughout Central Texas and beyond with offices located in Austin and Round Rock, TX. Contact our firm today to schedule a free case evaluation.

Mr. Trumpler was originally licensed in California in 2000 (Bar # 210564). Mr. Trumpler has been licensed to practice law in the State of Texas (Bar # 24053913) since 2006. He has also been admitted to practice before the United States District Court in: 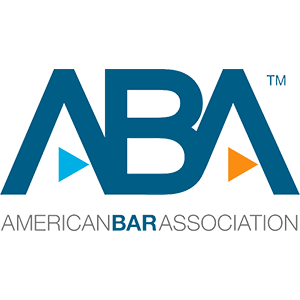 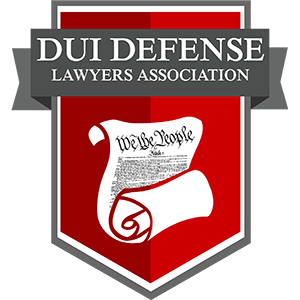 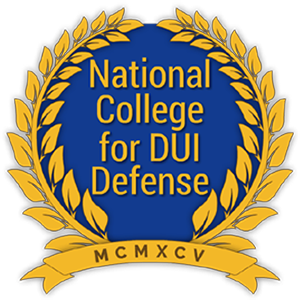 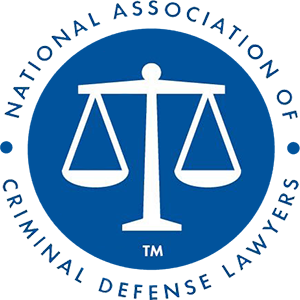 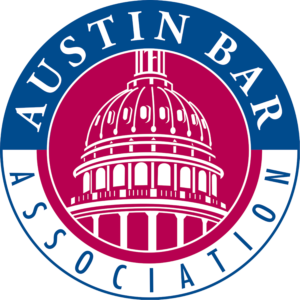 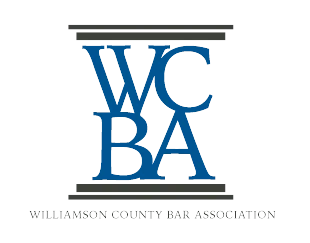 An Advocate in Your Time of Need

Mr. Trumpler works on a wide range of cases including: